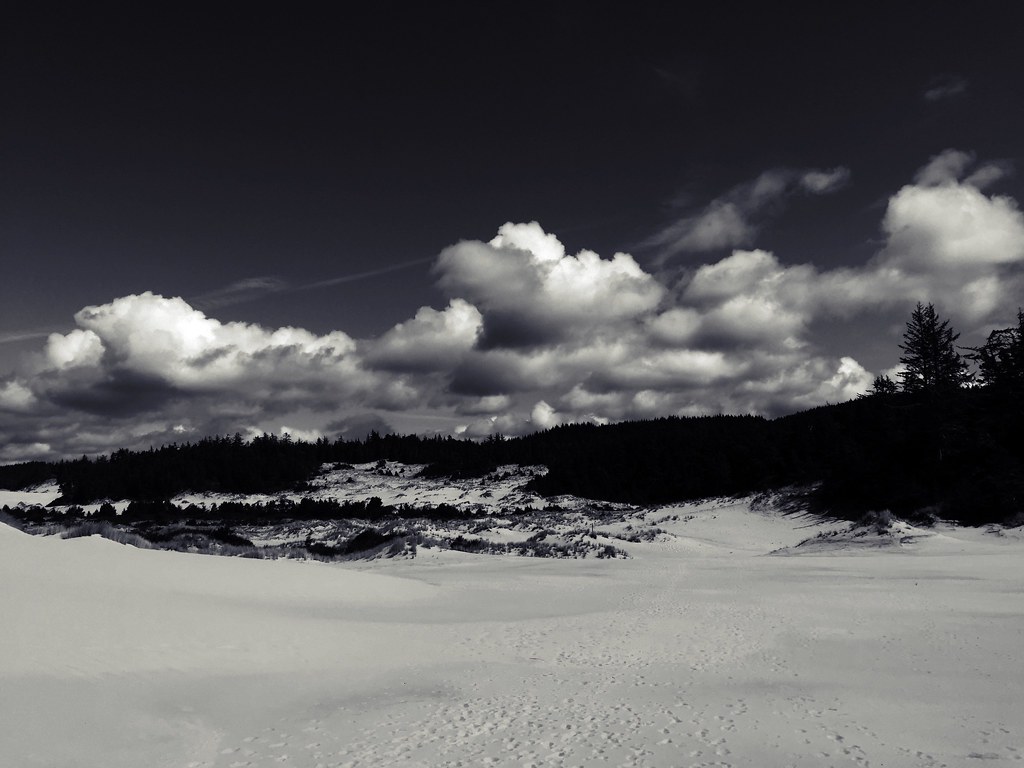 CLOUD ABSTRACT by my friend Swan, on Flickr. Sony ILCA-77M2, July 4 2015, Newport News, Virginia. Swan writes, “Some may not care for this style but I liked the effect.” I like it! 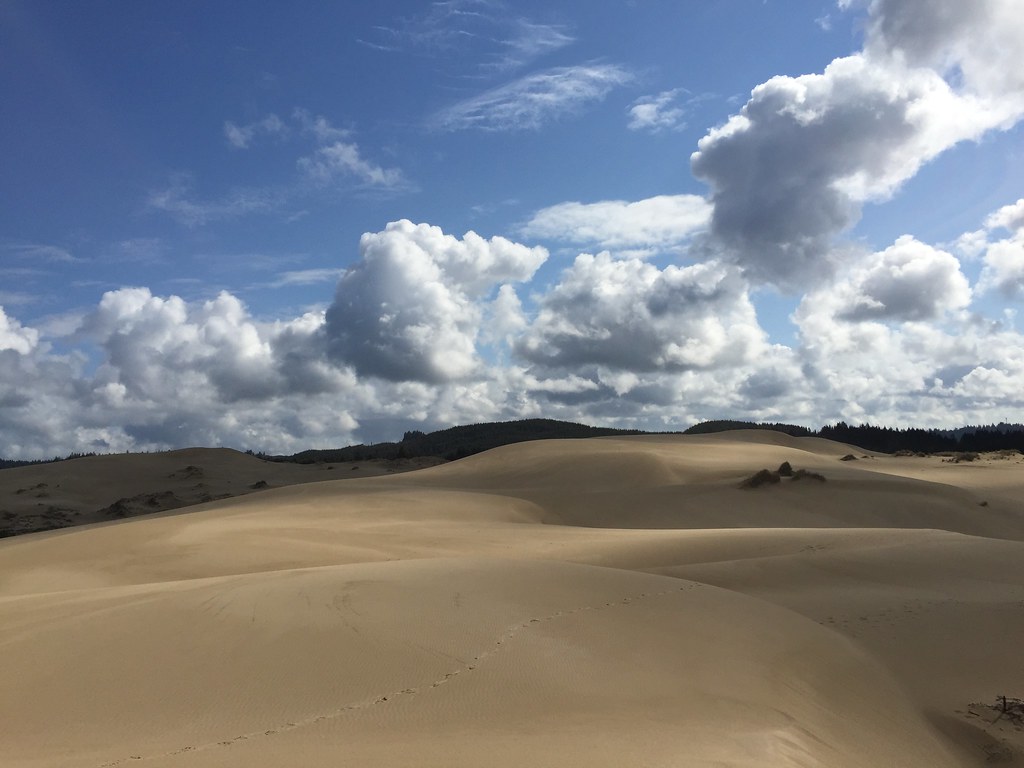 Clouds Over the Dunes by my friend Gary Sharp, on Flickr. iPhone6, April 4, 2015, Dellenback trail near Lakeside Oregon. 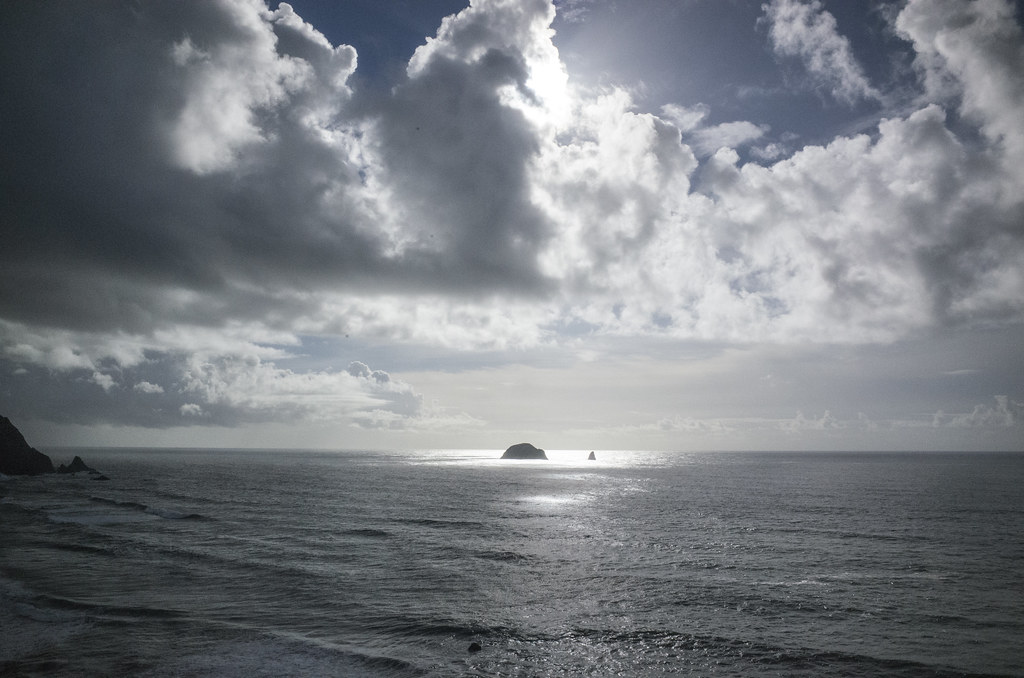 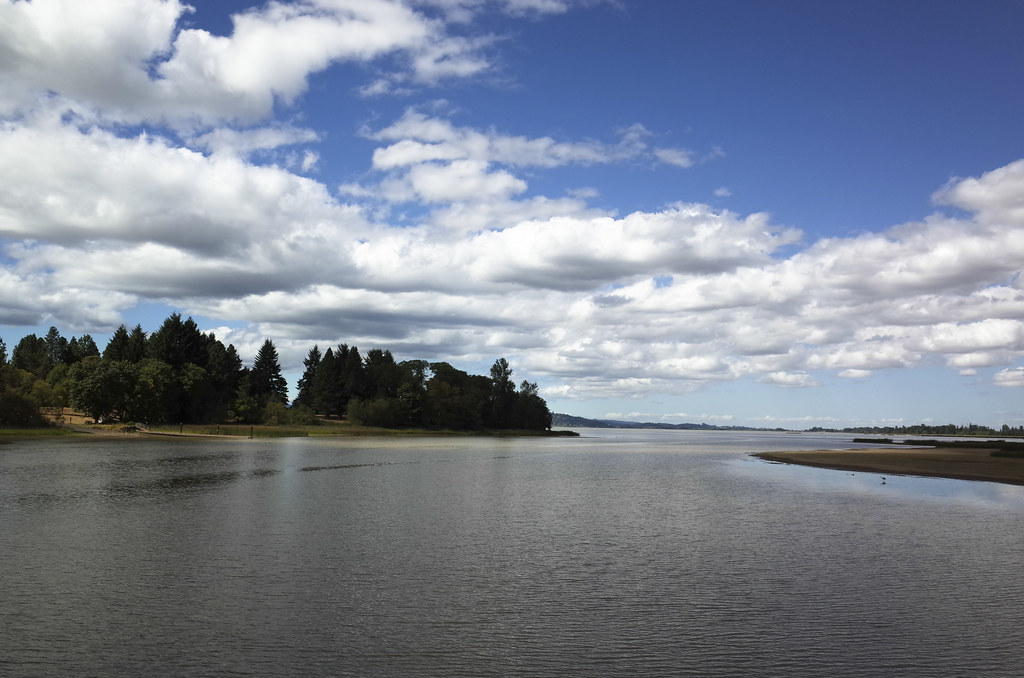 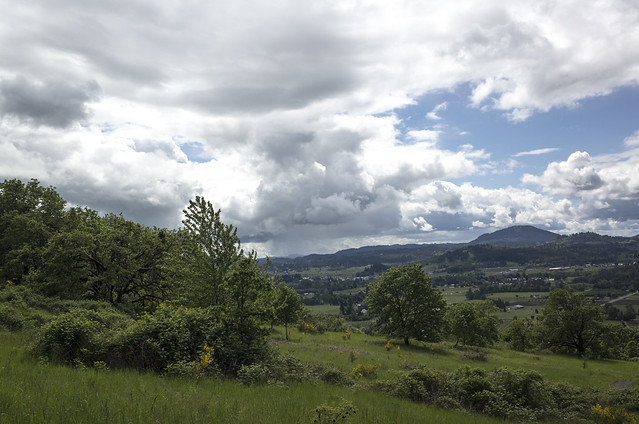 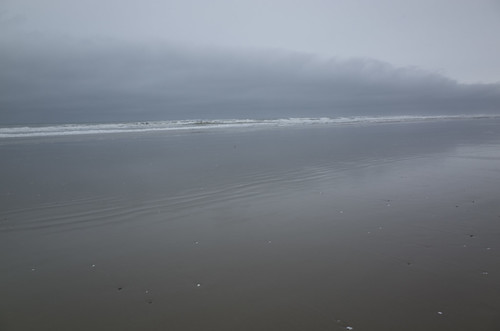 I use a cropped version of this in my home page random banners. We had a great late afternoon monsoon storm which dumped torrential rains in our area. I stepped out to the back patio and took several very striking shots of storm clouds bathed in the last of the sun’s light. Then, some hunch caused me to walk out to the front driveway to see what could be seen there. I captured this … The clouds, aligned with the rooftop on the house on the other side of the street, were partly a coincidence but I took advantage of that in composing this shot. July 21, 2007, Nikon D70S, Phoenix. Photo by Alex Forbes, on Flickr.

All Photos - by Author